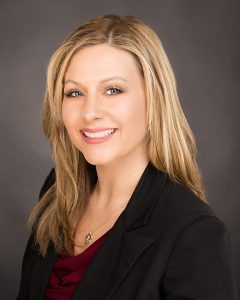 After being removed from the home of her alcoholic and neglectful mother and entering the foster care system at the age of two, Stacy Johnson spent the next 14 years moving from foster home to foster home, dreaming that someday she would open a children’s shelter and help other kids like herself.

In 2017, Central Texas Table of Grace received the True Inspiration Award from the Chick-Fil-A Foundation for their passion and investment in inspiring the children they care for. Stacy was nominated for the Phillis Richards Austin Icon for Children Award in 2016 and 2017, and in September 2018 received the Champion for Children Award. She was also featured on the July 2018 cover of Austin Women Magazine as an inspiration to women in the community. In 2018 she received an award from the Round Rock Chamber of Commerce for Innovation in Philanthropy, and in 2019 received the Service to Mankind Award from Sertoma. 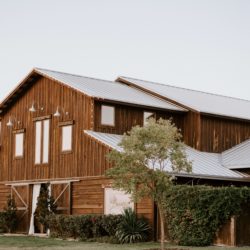 Purchase Your Tickets Now For Our Upcoming Events In 2019!

We are so excited to announce that we are having two amazing events coming up. Our Filling the Cup for Grace Fundraiser is coming up on Thursday, October 3rd. 2019, 6-9PM at Lone Oak Barn for Music, BBQ, Silent auction, Raffle giveaways, and a Wine pull. Followed by a Special Evening with Stacy Johnson on Saturday, November 16th, 2019, 6:30pm-9:30pm at 1700 Rabb Road, Austin TX for Food by Eat … Read More 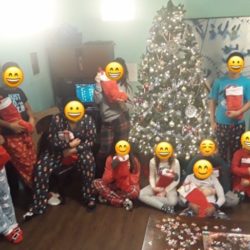 Hello Family and Friends, We are so excited to start 2019 off with a bang! But first, we wanted to share some of our final moments of 2018 with you. We can’t do what we do without you, and we are so excited to see what this year has in store for Grace! Christmas Celebration We were in awe of the out-pour of kindness and generosity that we witnessed during the holiday … Read More 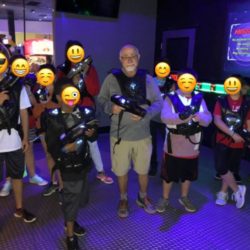 We are so excited to announce this month’s Employee Spotlight…the one and only Patrick Foster! Pat is our Licensed Childcare Administrator at Grace and he has truly been a godsend. Almost three years ago, Pat had plans to retire in South Padre Island where he was going to ride his bike and work at the front desk of a hotel. That dream changed when he met Stacy, toured the shelter, and … Read More 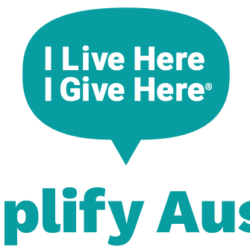 Amplify Austin For Table of Grace

Hello friends! We are so excited to be participating in Amplify Austin again this year. Mark your calendars because February 28th is the single biggest giving day in Austin and we would be so honored if Central Texas Table of Grace was your cause of choice. Every dollar raised goes directly to helping the lives of the kiddos in our care and this year is EXTRA special because one of … Read More 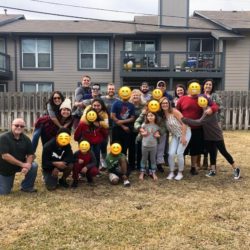 We want to say a huge THANK YOU to one of our BIGGEST supporters – John King Construction who donated the materials and labor for the building renovations needed in order to open Table of Grace in 2015. We are so grateful that they have continued to support Grace and our kiddos ever since! On New Year’s Day, John King himself and his incredible team came to play baseball with the kiddos. … Read More 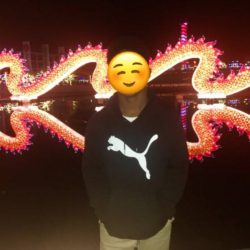 Thank you to A Glimmer of Hope Austin, who sponsored a night out for our kiddos to go to the Winter Wonderland at Circuit of the Americas! They had so much fun seeing all of the beautiful lights, riding fun rides, and enjoying a delicious meal! We are so grateful for our wonderful supporters who make things like this possible! 😊 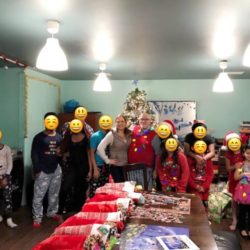 Amplify Austin For Table of Grace

We had the most wonderful Christmas at Grace yesterday and we couldn’t have done it without you! A very special shout out and massive thank you to our incredible supporters who made all of this possible. Dan Crisologo and all of his friends who ensured every child received everything on their Christmas wish-lists, got special Christmas pajamas, and a Christmas Eve stocking from Heidi Bounds and Central Christian Church, Austin Texas, Jani-King of Austin one … Read More 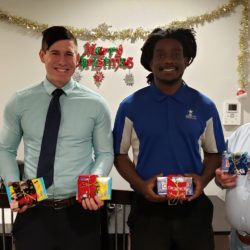 A big THANK YOU to our friends at RBFCU! They made the most adorable gift packages for the kiddos complete with candy, holiday socks, and a gift card. We are so grateful for our supporters who make this time of year extra special for the kids in our care! 😊💕 #ThankYou #WeLoveOurSupporters #ForTheKids 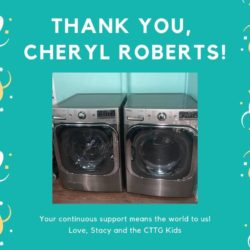 A few weeks ago, we told y’all that the washer and dryer at Grace were due for an upgrade after the hundreds of loads they have washed for our kiddos! One of our biggest supporters, Cheryl Roberts, saw our post and wanted to help. We are so excited to show you our beautiful, brand-new washer and dryer that the kids have already put to use! We are so grateful for … Read More 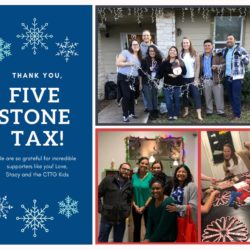 This is the second year in a row that our friends from Five Stone Tax have come out and helped decorate Grace for the holiday season! Our kiddos were so filled with joy to see the beautiful tree, Christmas decor, and lights on the house all set up! They even created little wreaths that were made of candy canes! We are so grateful to have amazing supporters who help make the holiday … Read More